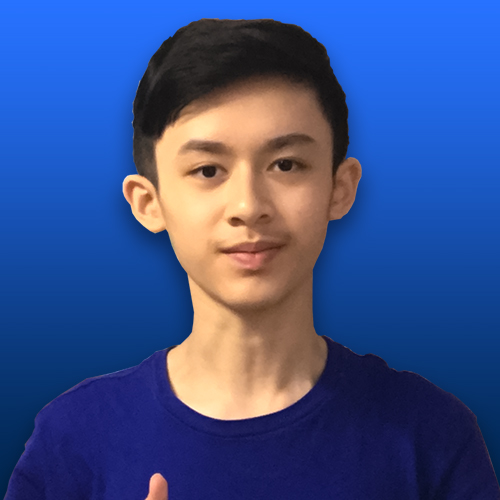 Brewzany, hailing from the United States, came out swinging in the August Monthly Final; his first appearance in the Top 8 of 2021 CRL. Having turned 16 and becoming eligible to compete just one week prior to the August Monthly Qualifier, Brewzany quickly proved his capabilities to compete with the best, placing fourth overall. In addition to his newfound success in CRL, Brewzany’s performance across the competitive Clash Royale scene has been impressive. He put up a dominant 14-3 in the Ignite High School Mobile Esports League Summer Season and has consistently secured a top finish in Global Tournaments and on Ladder. The best part, however, is that he’s just getting started. An inspiration to those becoming eligible to compete in CRL, Brewzany has a bright future ahead. 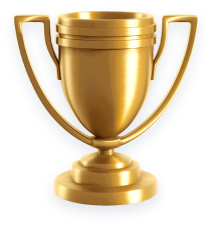 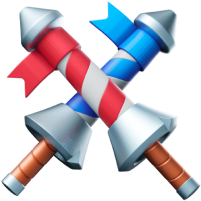