The 2020 CRL World Finals Are Coming!

We're excited to announce that the 2020 Clash Royale League World Finals will take place on Dec. 5th and 6th in Shanghai, China!

Eight teams from CRL East and CRL West will compete for their share of the generous prize pool and the title of 2020 CRL World Champions.

In this ancient and modern land, we will witness new legends rise and shine! 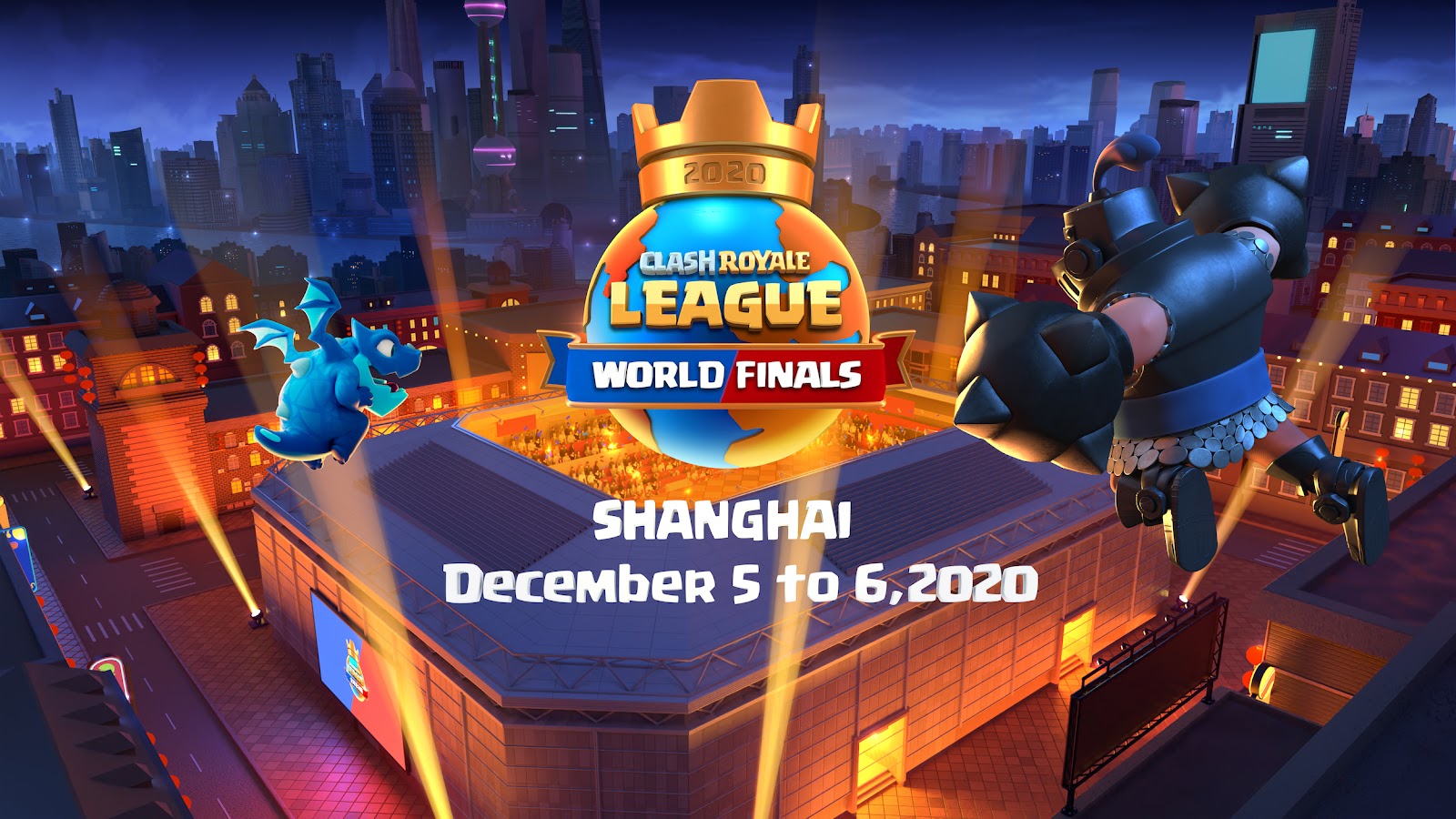 We wouldn't be able to host our fourth international Clash Royale esports event if it wasn't for you, the CRL community. From CCGS World Finals back in 2017, to Nova Esports' epic win in 2018, to Team Liquid's landslide victory in 2019, we thank you for all of the support and love you've given the Clash Royale competitive scene!

With an expanded pool of eight teams and a two-day schedule, it will be the first time we see the best teams from the newly-merged CRL East, and sophisticated CRL West, compete on such a large scale.

More teams. More competition. The best pro-players from around the world.

This year's World Finals will no doubt be a real showstopper!

On Dec. 5th and 6th, CRL fans from all over the world will set their sights on Shanghai's Match-light Arena to see the conclusion of this year's fierce competition. We are fully aware of special travel conditions worldwide due to COVID-19 and will continue to monitor the situation to determine production, ticketing and live audience plans. Please stay tuned for more details as we get closer to the World Finals.

Which teams will secure their slots for this year's CRL World Finals? Which team will rise to the top and take home the championship crown?

We'll see you on Dec. 5th and 6th for an unforgettable 2020 CRL World Finals in Shanghai!

P.S. Did you catch all the clues from the teaser image? Here they are in case you missed any!